Belgium is a member of the Schengen Agreement. There are no border controls between countries that have signed and implemented this treaty - the European Union (except Bulgaria, Croatia, Cyprus, Ireland, Romania and the United Kingdom), Iceland, Liechtenstein, Norway and Switzerland. Likewise, a visa granted for any Schengen member is valid in all other countries that have signed and implemented the treaty. But be careful: not all EU members have signed the Schengen treaty, and not all Schengen members are part of the European Union. Brussels Airport (also known as Zaventem due to the town in which it is mainly located) is Belgium's main airport (IATA code BRU). It is not located in Brussels proper, but in surrounding Flanders. The airport is the base of the national airline Brussels Airlines. Other full-service airlines use BRU, as well as budget carriers such as Vueling, JetairFly and Thomas Cook. There are direct trains between Brussels and Luxembourg, Rottredam, Paris and many more. For car lovers: Major European highways like the E-19, E-17, E-40, E-411 E-314 and E-313 pass through Belgium. 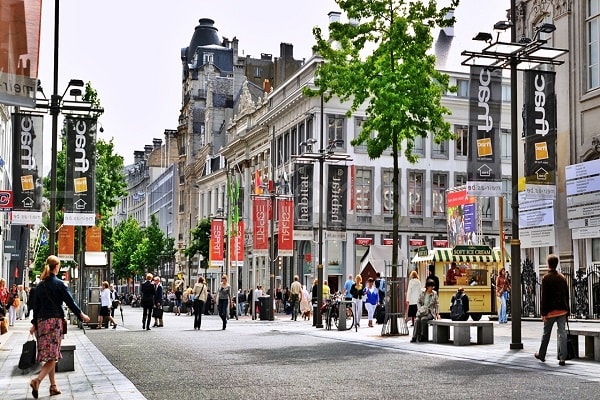 Shopping in Belgium is a pleasure, with shops in affluent Belgian cities – such as shopping in Brussels and Antwerp – selling everything from high-end designer wear to no-nonsense (yet stylish)...
Read More 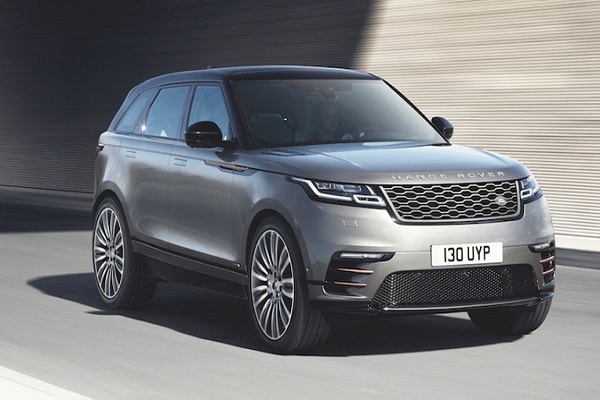 For many people, comfort and convenience is always a priority, especially when going on a holiday. That is the reason why car rental is very popular among first-time travellers and frequent fliers alike.
Read More 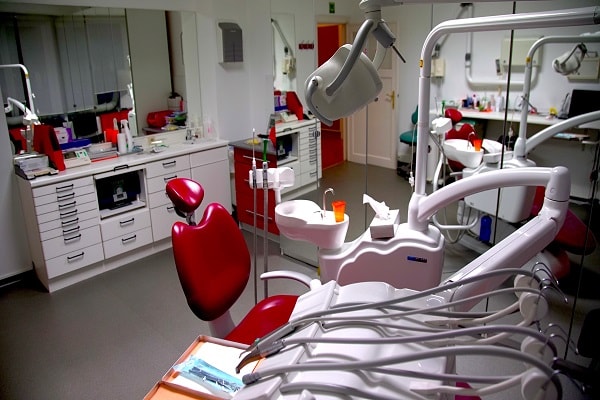 Dental care in Belgium is quite expensive, as only a small percentage of the cost is reimbursed by the health insurer for some treatments. In some cases there is no refund at all! But with price comes quality!
Read More