Attractions and Places to Visit in Belgium

Belgium may be a small country in Western Europe, but it packs a lot of history within its borders: knights who went on crusades, the place where Napoleon met his Waterloo and which felt the effects of World War I && II. Because it’s so small, visitors can get to almost any of the tourist attractions in Belgium with three or four hours of train travel. Belgium is also the place that gave the world Belgian waffles, if more incentive is needed to travel there. Belgium may be small but it's packed full of sights. UNESCO-acclaimed sites in the capital city of Brussels range from 14th-century guildhalls surrounding the elegant Grand Place to the early 20th-century Art Nouveau townhouses of Victor Horta. 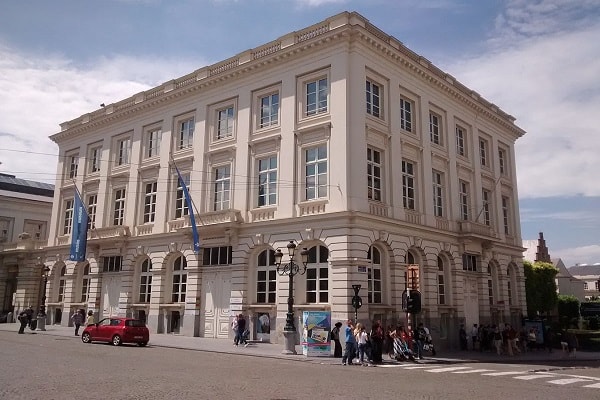 The Musée Magritte Museum, located in the heart of Brussels, brings together the world's largest collection of the renowned surrealist artist René Magritte: 230 works and archives are displayed.
Read More 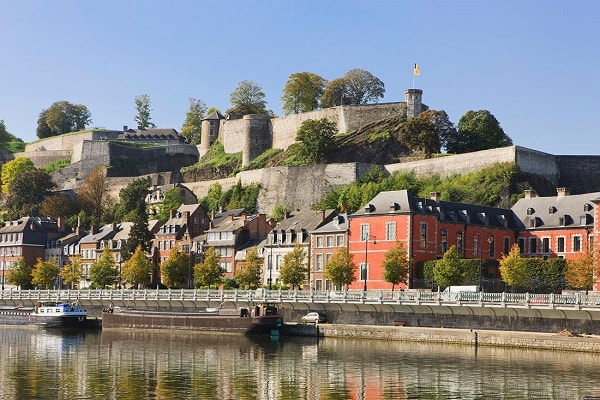 Dominating the town, Namur's mighty fortress covers a whole hilltop with ramparts, tunnels and grey walls. What you see now is more 19th and 20th century than medieval, and is compelling, great for strolling...
Read More 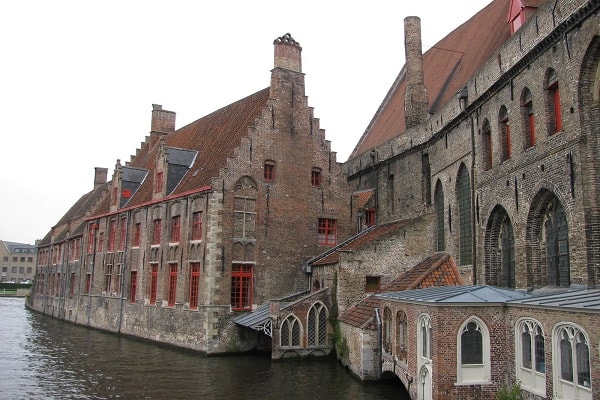 Saint John’s Hospital has an eight hundred-year-old history of caring for pilgrims, travellers, the poor and the sick. Visit the medieval wards where the nuns and monks performed their work of mercy...
Read More